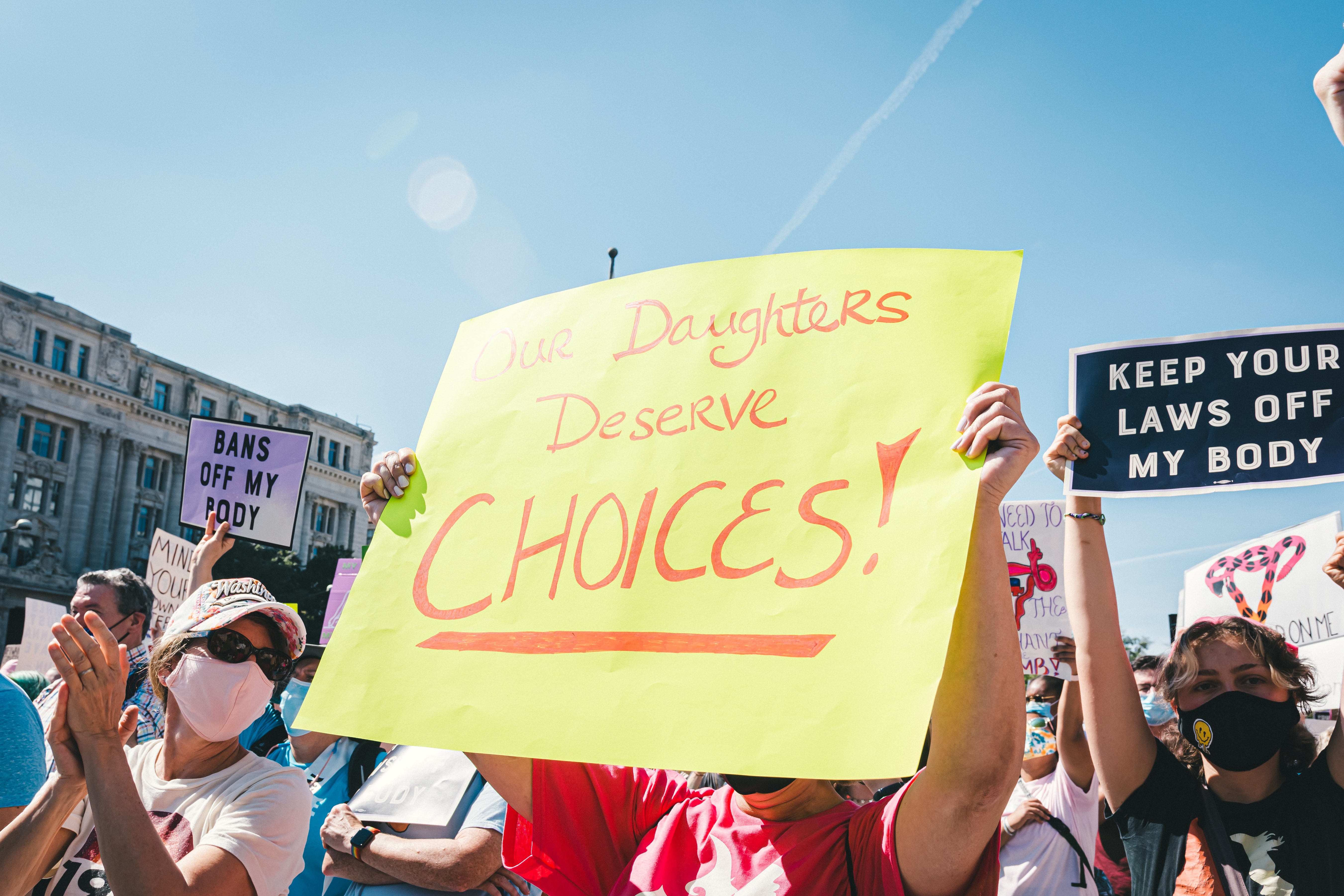 Are We Regressing As A Country?

There hasnâ€™t been too many times in my life where I have been completely dumbfounded about the direction of this country given that this country has bestowed much on me and my family. Sure, we have diverse array of beliefs and opinions that should ALWAYS be celebrated and listened to. Thatâ€™s what the ideal that this country was created to espouse. However, today I feel like the United States is backsliding away from progress and equality, two critical cornerstones of the American experience. These are and never have been close to perfect, mind you, but at least it had a goal for the betterment of life for those living within the country.

If you asked me a couple years ago if I could ever imagine being in the situation we find ourselves today, I would tell you that its preposterous. How could we go from a decently-progressive (definitely not completely progressive or I wouldnâ€™t be writing this today) country to one that resembles a dystopian future I thought only showed up (at least for the time being) in popular television? 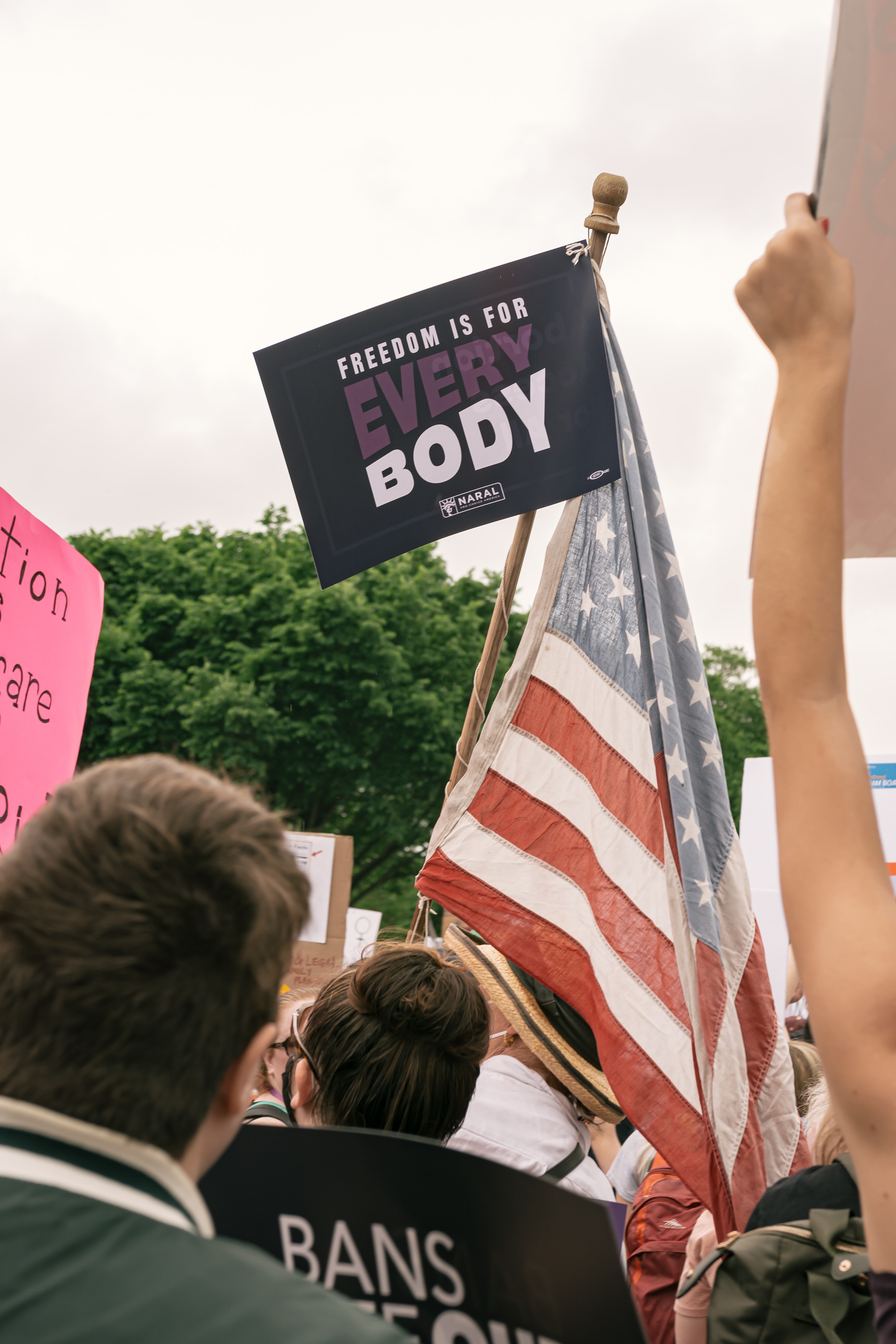 I just donâ€™t understand how a small subset of individuals feel like they have the moral right and obligation to take away the rights and protections of others. You donâ€™t agree and thatâ€™s fine, youâ€™re allowed not to agree. However, ensuring that others have to live their lives according to your religious leanings is archaic and honestly un-American. Thatâ€™s right, itâ€™s not American. We are about bestowing and protecting freedoms not enforcing what you can or canâ€™t do with your own body. Abortion is an individual right and decision with literally NO EFFECT on others, yet somehow they feel that they have the right and better yet the obligation to stop women from exercising their free will when it comes to reproduction.

Looking back at our history as a country, there have been very little Supreme Court decisions that have had such a profound effect on such a significant portion of our populous as Roe vs. Wade. These laws affects 51.1% of the American people and many more that are yet to be born. Your sister, your mother, your friends and coworkers are all going to be affected, not to mention the most important, your future daughters. We just told them as a country that what they want, the dreams they have, the plans they have made doesnâ€™t matter. They are going to be born and potentially grow up in a post-Roe world, where women AGAIN are being treated as less than. Have they really not dealt with enough (and continue to)? When was the last time women imposed anything on menâ€™s bodies? Anyone? Thatâ€™s rightâ€¦ there hasnâ€™t been. This is a one sided, misogynistic, and control-based move that is being shrouded in insincere piety.

Sure, not all states are banning abortion. However, now all of these women live in a country where their reproductive rights can be taken away with the stroke of a pen or as they cross a specific state line. Is their state next? What else might now come in terms of protecting peopleâ€™s feelings instead of protecting their right to choice? With the repeal of Roe vs. Wade, none of this is sacred and none of this is promised. I fear for those women being born today, tomorrow and the next because they will be born as legally bound second class citizens in over half the country. They have been effectively distilled down to â€śBaby-making farmsâ€ť that are governed by the men that own them with no autonomy of their own in terms of reproductive rights. 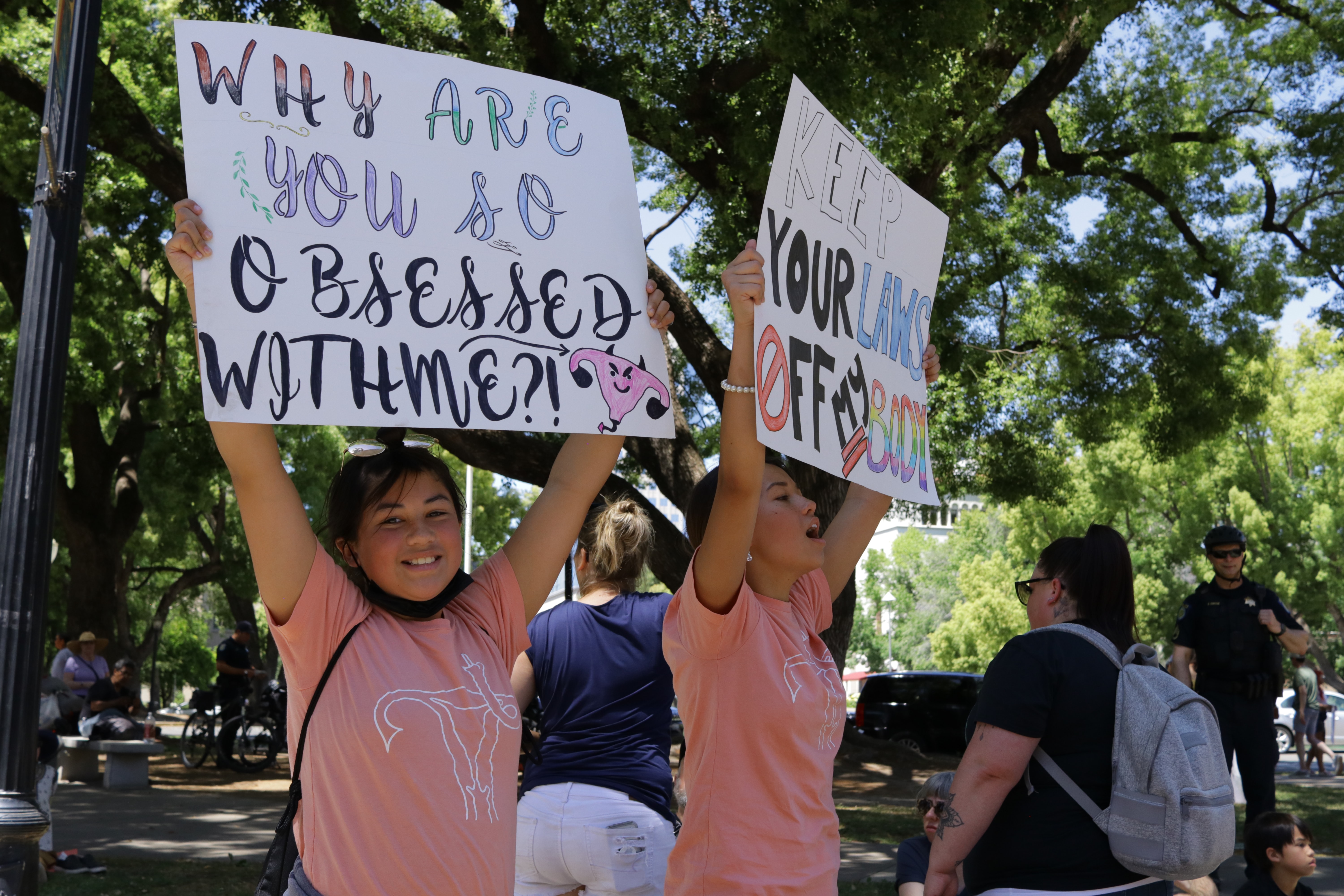 So we now live in a country where half of the states will force someone to have a child but refuse to look at correcting major healthcare disparities for individuals of color,Â  work on lowering the rates of infant and mother mortality (we are among the bottom of all for a 1st world nation, especially for people of color), provide universal healthcare, or even subsidize childcare for all these babies they are now mandating into existence. If they truly cared about the lives of these children, they would actually do something that helps them and their families create a stable life. However, this is not about protecting innocent life, itâ€™s about exerting control and dominance. They have made their beliefs law, even though that is supposed to be the antithesis of what this country is about.

I stand with women and their right to choose.

A LOOK AT OPTIMIZING MANUFACTURING THROUGH…

UNDERSERVED COMMUNITIES: A LOOK AT CLOSING…